At the Act’s enactment, about 60 million Americans were under an employment contract that required mandatory arbitration before a claim could be filed for harassment.

Here's what you need to know about forced arbitration being prohibited in sexual harassment cases based on new law:

A bipartisan coalition of representatives and senators introduced the Act in 2021 in response to revelations by the #MeToo movement. The movement brought to light that many sexual assault and harassment victims were denied their right to directly file a claim with a local, state, or federal agency. They first were required to complete their employer’s arbitration process.

The new law does not prohibit voluntary arbitration, but it must be without coercion and agreed upon by both parties.

Sexual harassment claims are down

The Equal Employment Opportunity Commission (EEOC) reported a downtick in sexual harassment claims for 2021. The agency received 5,581 claims for the year, its lowest level in 25 years. Experts suggest remote work and business shutdowns may have been the reason for the drop.

The highest instances of sexual harassment claims in the workplace are in the restaurant industry, with customers and colleagues victimizing employees. Closures and limited seating in restaurants may be credited for the drop in claims.

About 60 million Americans were under an employment contract that required mandatory arbitration before a claim could be filed. Invalidating those contracts may mean an increase in cases brought to:

The Act even invalidates existing signed contracts, allowing victims to make their claims and evidence public.

How prevalent is sexual harassment?

Surveys find a majority of women (54 to 81%) acknowledged some form of sexual harassment at work.

Unfortunately, 58 to 72% of that population do not report the infraction to management. Fear of retaliation, including being fired, is cited as a primary reason for not reporting harassment. Tipped workers are twice as likely to be harassed in the workplace as those who earn minimum wage. Additionally, more than half of women in academia report sexual harassment in the workplace, along with 20 to 50% of female students.

Bringing the problem to light

Sexual harassment in the workplace has been a ‘silent’ problem for decades. The incidents of men being victimized are also increasing, with 10% of men in a recent poll admitting they were the subject of sexual harassment.

The EEOC reports the number of harassment cases filed by men has doubled in the last 15 years.

Regardless of whether it’s women or men, victims of harassment often avoid reporting the issue because they fear retaliation. It’s understandable that they’re concerned. The EEOC says that more than half suffer some form of retaliation after filing a complaint even though it’s illegal.

For businesses, sexual harassment isn’t just a violation of the law; it’s a violation of workers’ rights. The fallout can involve low morale, high turnover, the risk of complaints, lawsuits, and more.

The high cost of harassment

Even though harassment claims were down in 2021, fines are increasing. A push by the EEOC following #MeToo has seen large corporations paying hundreds of thousands of dollars in penalties to current and former employees. The Agency has brought cases against employers. Some businesses, however, have conducted their own internal investigations.

The fallout of sexual harassment and assault in the workplace can be costly in:

Some estimates report sexual harassment costs businesses more than $2.6 billion in lost productivity and nearly $1 billion in other costs.

Training is key to enabling business leaders to identify and prevent harassment in the workplace. Policies must be clear, and employees must be well-versed in their right to a respectful workplace.

Staff members must have accessible means to report incidents, and those instances must be investigated quickly and fairly.

Managers, colleagues, and bystanders must participate in reporting instances they witness.

From the highest levels of management down, all employees benefit from and are responsible for a safe, professional work environment.

Some states mandate sexual harassment awareness and prevention training for managerial staff; others require training for all staff members. Whether your business is required to provide training or not, prohibiting harassment or assault in your workplace is key to maintaining a culture of respect and professionalism.

Employees should not be required to tolerate harassment from supervisors, peers, customers, vendors, or anyone else in the workplace.

Making the workplace safe for everyone

The new law shines a light on harassment and assault in the workplace, allowing victims to have their claims heard in public. Mandatory arbitration often allowed businesses to shield perpetrators. Keeping claims private, in many cases, made it impossible for victims to know they were not the only person subject to harassment by the person they accused.

Arbitration had an ugly downside

With this confidentiality, businesses were able to conceal repeat offenders, who often went unpunished even after numerous claims were arbitrated.

For some workers, arbitration not only included allowing an investigation to be conducted in private, but it also required victims to keep any findings that were made confidential.

The Ending Forced Arbitration of Sexual Assault and Sexual Harassment Act ends mandatory arbitration under existing and future contracts. Shielding perpetrators will not be possible now that employees have the right to file claims in a public forum. 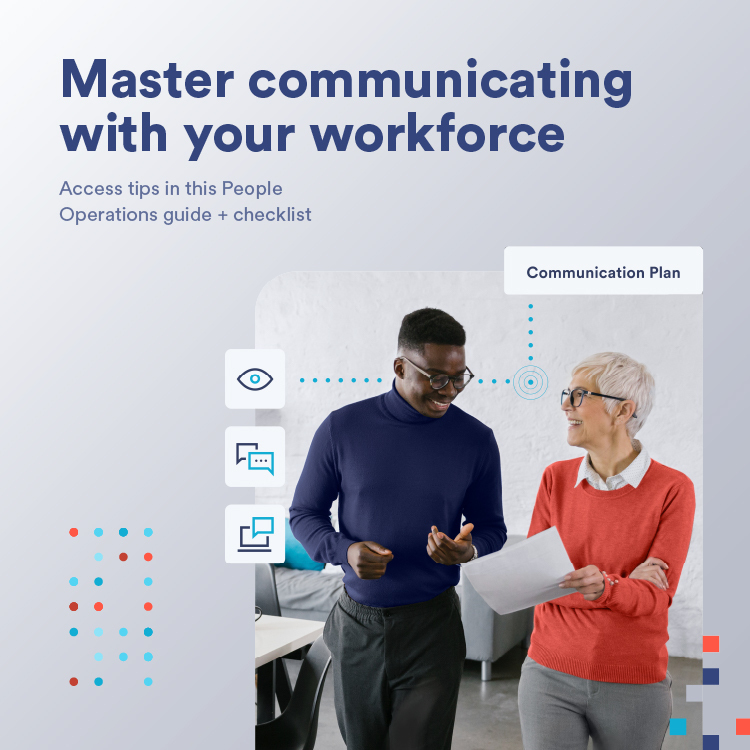