HR Fast Facts: What Is the Difference Between Deduction Adjustments and Reimbursements for Benefits?

When an over-deduction for benefits occurs, it can be resolved using either a deduction adjustment or a one-time reimbursement, depending on the situation.

When an over-deduction for benefits occurs for an employee, a payroll carrier may resolve it through either a medical deduction adjustment or a one-time reimbursement, depending on the situation. An example of each type of resolution is seen below.

Cases that can be resolved by a deduction plan

When someone is over-deducted for benefits and has more than a $0 deduction moving forward, you can balance out their year-to-date deductions by calculating an adjustment plan. Here is an example of how this would look on the Zenefits platform:

In instances where someone is over-deducted for benefits and has a $0 deduction amount moving forward, Zenefits would not be able to balance out their year-to-date deductions with an adjustment plan. They would instead receive a one-time reimbursement. 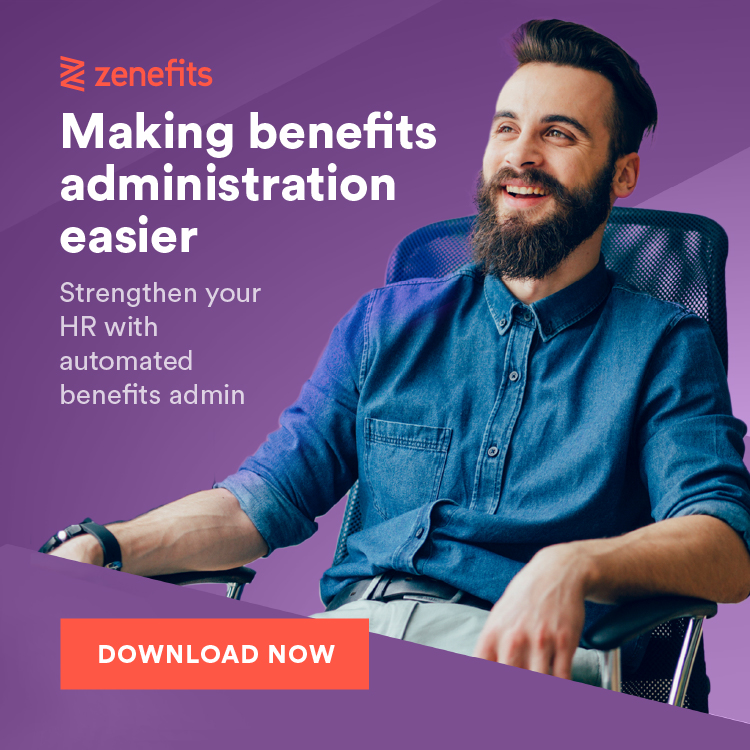 Incorporate automation into your benefits administration, find the right technology for it, and tie your updated processes into your company handbook. 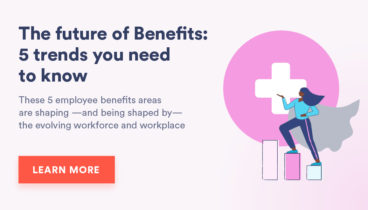 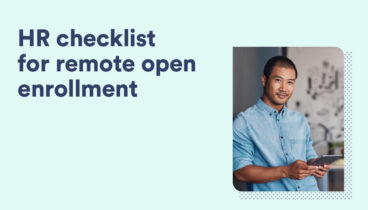 A quick checklist to help your remote team with OE