Here's what you need to know about NY Sets Up Workplace Sexual Harassment Hotline, Forbids Release of Personnel Files:

New York workers will have access to a free, state-run sexual harassment hotline on July 14. The confidential line will connect workers to New York attorneys.

Hochul noted, among other things, that ensuring “safe and respectful workplaces” has been one of her top priorities. She stepped into the gubernatorial role after former Gov. Mario Cuomo’s resignation because of sexual harassment allegations.

The hotline is part of a package of legislation approved by the governor and aimed at addressing workplace harassment and discrimination. Addressing sexual harassment is part of Governor Hochul’s Equity Agenda.

A safe environment for everyone

“Everyone has the right to a workplace free of unlawful discrimination and harassment, and I will never stop fighting for gender equity,” Hochul said in a statement.

Hochul, the former lieutenant governor, became governor when Mario Cuomo stepped down after an investigation led by the state’s attorney general found that Cuomo had sexually harassed 11 women.

Other legislative measures include prohibiting employers from disclosing personnel files in retaliation for employee actions and subjecting all public employees to New York’s Human Rights Law.

Experienced attorneys will provide free advice and assistance, according to the legislation.

The hotline aims to provide consumers with access to attorneys who can advise callers regarding the specifics of their cases and help them understand their legal rights.

The hotline will “facilitate an easier, more streamlined reporting system.”

Lawmakers noted in the bill that:

The politicians also noted that the hotline will “facilitate an easier, more streamlined reporting system.”

There’s a no solicitation clause for attorneys

Attorneys can’t use the line to troll for clients. The law specifically states that the attorneys who provide assistance will not be allowed to solicit callers or represent the individuals they advise through the hotline in a sexual harassment complaint.

Once the phone line is operational, New York employers must include information about the hotline in the sexual harassment materials they are required to post and otherwise provide to employees.

The state’s Division of Human Rights will operate the hotline.

Disclosure of personnel files as retaliation

Gotham employers can’t disclose an employee’s personnel file because the worker complained about discrimination or harassment or assisted in proceedings involving accusations of unlawful employer discriminatory practices. That provision went into effect immediately upon the Governor’s March 16 signing of the bill.

There is an exception. Files can be released in response to a sexual harassment investigation or legal proceeding.

Writing about the law before it was signed by the governor, Davis Wright Tremaine LLP attorneys Lisa Dayan and Roy Salins observed that the amendment “does not explain what is considered to be a personnel file nor does it explain what action would be considered a disclosure of the files.”

Why is personnel file confidentiality important?

Under a section of the bill called “Justification,” lawmakers noted that “as demonstrated by recent events, this retaliation frequently appears in the form of a leaking of personnel files with the intent to disparage or discredit a victim or witness of discrimination in the workplace.”

The politicians said the bill clarifies that releasing the files “because the employee filed a complaint or cooperated with an investigation counts as retaliation and is completely prohibited under the Human Rights Law.” The exception is “where such release is necessary to comply with an investigation or an administrative or judicial proceeding.”

In her report, New York Attorney General Letitia James said that officials in former Governor Cuomo’s office released personnel information about an employee who had accused Cuomo of harassment to journalists.

Lawmakers noted in the measure that “as demonstrated by recent events,” retaliation often occurs with the leaking of personnel files with the intent to discredit a workplace discrimination victim or witness.

The politicians said the law clarifies that releasing personnel files because a worker has filed a complaint or cooperated with an investigation is a retaliatory move and is prohibited under the state’s Human Rights Law. The exception, of course, is where the file’s release is in response to an investigation or an administrative or judicial proceeding.

Added remedies for victims of retaliation

The Davis, Wright & Tremaine attorneys recommended in their blog post that employers monitor the release of information about an employee who has made a complaint about harassment or discrimination. They also suggested that managers and supervisors should be informed that they are not authorized to make public comments about those workers on behalf of the employer.

The governor also signed a measure clarifying that state and public employers, including the executive, legislative, and judicial branches, are subject to New York’s Human Rights Law and that anti-harassment regulations protect both public and private employers.

The state’s Human Rights Law forbids discrimination in the workplace based on membership in a legally protected class such as a person’s:

New York employers were required to comply with landmark workplace sexual harassment requirements in 2018. Employers had to:

New York was one of the first states to legally require sexual harassment training. It was also one of a small group of states requiring employers to adhere to specific harassment requirements.

Earlier this year, Gotham lawmakers broadened protections for private-sector workplace whistleblowers. Protections were extended to independent contractors and former employees. Unlawful retaliation under the law was also expanded to forbid employers from contacting immigration officials over a worker’s citizenship status. The changes went into effect on January 26.

The law requires employers to post salary ranges in job ads. It applies to businesses with 4 or more employees or those with one or more domestic employees.

According to a fact sheet from the NYC Commission on Human Rights, “salary” includes:

It does not include other forms of compensation such as:

In April, the city council delayed the law’s implementation because of criticism from businesses. The council also amended the law in several other ways, including:

Updated laws can be challenging to implement

New York employers are grappling with the changes in the workplace discrimination laws. However, they have been given a reprieve from the start date of a controversial pay disclosure law. 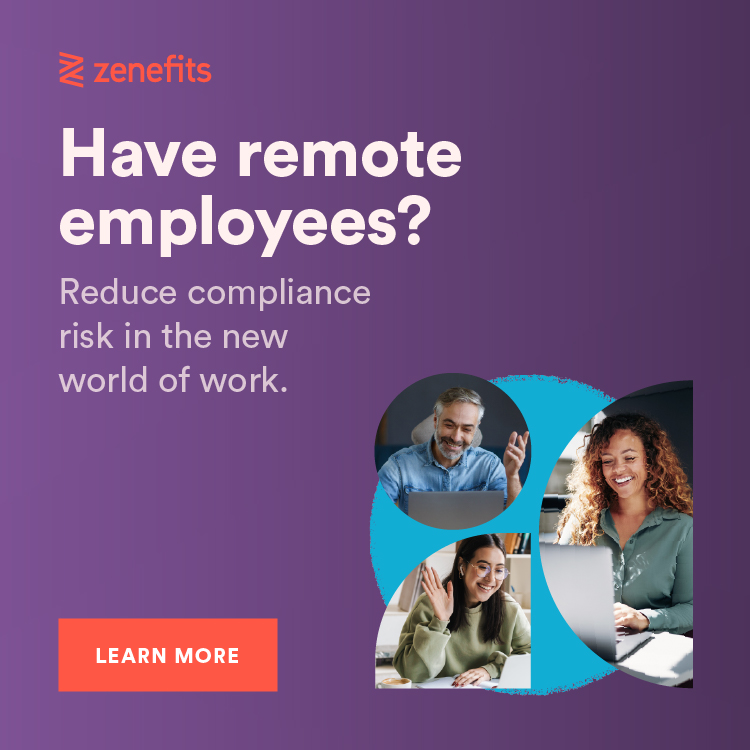 Table of Contents
A safe environment for everyone
Implementing a staffed hotline
There’s a no solicitation clause for attorneys
Disclosure of personnel files as retaliation
Why is personnel file confidentiality important?
Added remedies for victims of retaliation
Next Steps
Public employers and NY Human Rights Law
NY workplace law changes in 2022
Updated laws can be challenging to implement