Tips for Building Amazing Employee Teams in the Workplace

As companies grow, so do problems among team members. Consider these 3 factors to optimize your team’s effectiveness.

Today’s employees spend the majority of their time – upwards of 80% – working in teams. Such collaborative forms of work can be beneficial for organizations by allowing for flexible division of tasks and responsibilities, heightening creative problem-solving, and instilling a sense of camaraderie among employees.

But a number of problems can arise when working in teams – some of which can ultimately outweigh the benefits. Given that much of our time at work is spent within teams, we have a vested interest in understanding team dynamics and improve team effectiveness.

While numerous factors determine team success, a good starting place is looking at a few major concepts of group behavior and how to adapt them to maximize team effectiveness. 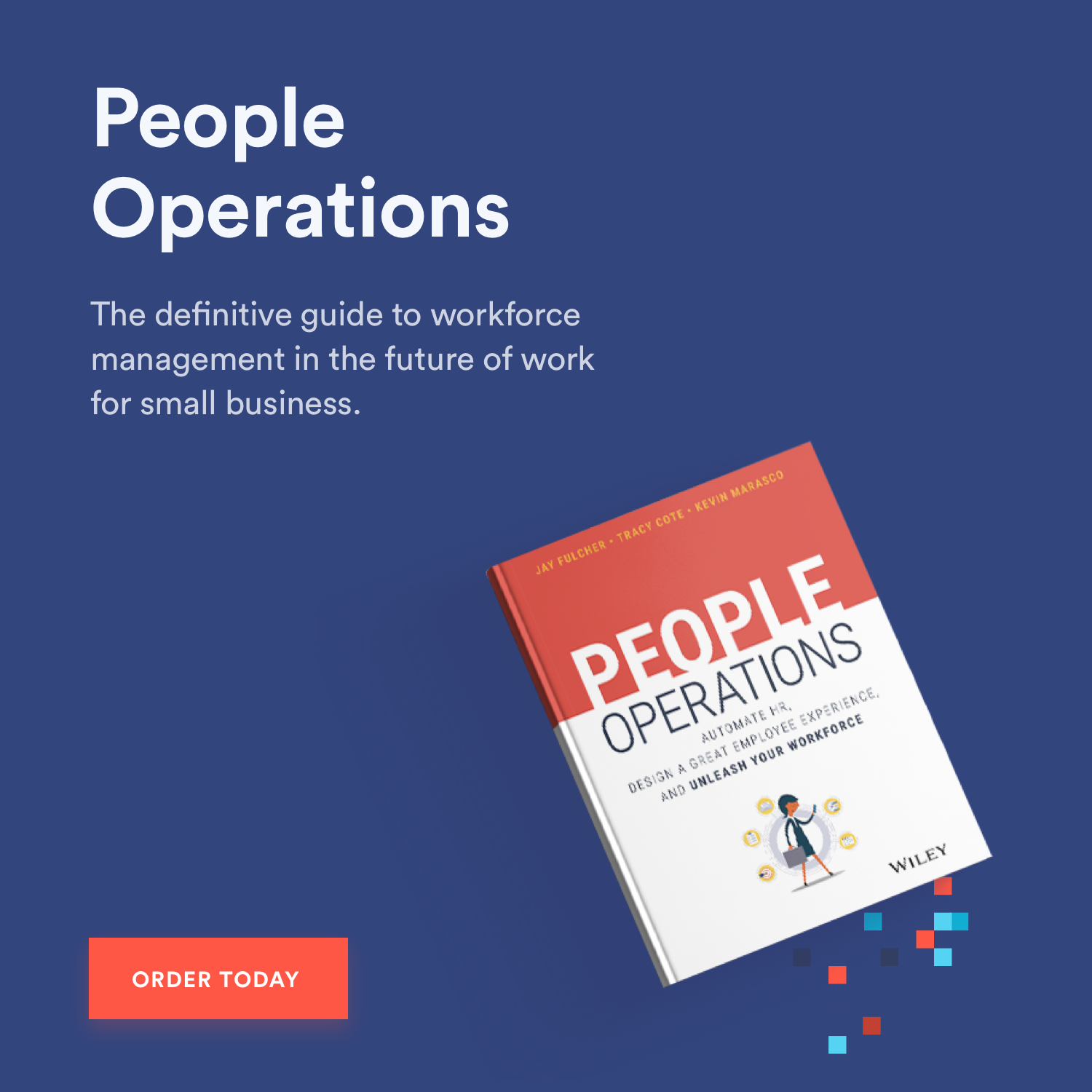 When developing a team, your first inclination might be to consider what characteristics, qualities, or skills you believe are important for the members of your team to possess. While important, such considerations should not overshadow a crucial first step in determining team composition: team size.

Teams with too few members can lack diversity of perspective and variety of skill, which can stifle a team’s creativity and problem-solving ability.

You can think of team size as a trade-off. On the one hand, teams with too few members can lack diversity of perspective and variety of skill, which can stifle a team’s creativity and problem-solving ability. On the other hand, as a team grows larger, the social dynamics among team members can become increasingly complex and unwieldy, posing serious challenges for the team as a whole.

As the links between team members increases, it becomes increasingly difficult for members to distribute or share resources, exchange information and ideas, build effective interpersonal relationships, or coordinate task responsibilities. So, while intuition suggests that adding additional members will be a great way to increase the productivity of your team, you might instead reduce your team’s ability to succeed.

Some teams are more transitory in nature, with team members working together temporarily toward a specified end-goal. Other teams, however, may have a more permanent or long-term role within an organization. For such teams, shaping the team in a way that maximizes cohesion among members should be a top priority.

Cohesiveness refers to the degree of bonding or camaraderie that’s present in a team.

In general, teams tend to become more cohesive over time, as members get to know one another. Even among highly diverse teams, members tend to establish a sense of mutual trust and commitment and converge on a shared set of norms the longer they are together.

But this doesn’t mean you should disregard the unique characteristics or predispositions of team members as you begin focusing on team composition. Research, for example, suggests that deep-level attributes, such as team member personality, can affect the extent to which teams are able to find common ground and be productive, regardless of how long they have been working together.

For example, using a sample of NBA teams, one study focused on the presence of narcissists – those individuals who are excessively self-interested, entitled, and possess an inflated sense of self-importance – within teams. The researchers found that narcissistic team members compete for status and behave highly self-interestedly, which harms their team’s ability to coordinate and be productive.

Importantly, the more familiar teammates were with one another (that is, the longer teams were together) the worst these effects became. In other words, teams with highly narcissistic members tend to become less cohesive over time as narcissists’ negative qualities (selfishness, arrogance, etc.) begin to outweigh their positive qualities (charisma, confidence, etc.).

What this means, then, is that you can’t always rely on time to solve the lack of solidarity within your team. Instead, it’s important to be mindful of individual members’ characteristics and behavioral tendencies early on, as it might eventually generate interpersonal conflict within the team.

Finally, building an effective team requires an understanding of the optimal balance of conformity within the team. Conformity refers to the extent to which individual members’ thoughts and behaviors align with the norms and behaviors of their group.

There’s often a negative connotation associated with the term conformity, as it can be associated with lack of individuality and suppression of dissent. In reality, conformity is neither intrinsically bad nor intrinsically good. In our everyday lives we can think of numerous situations where we conform and the results are beneficial, both to ourselves and our group. Our current practice of social distancing during the COVID-19 pandemic, for example, is a demonstration of positive conformity. Likewise, for teams to function optimally, members often need to converge on and abide by certain norms, procedures, and goals to be successful.

However, there are also situations where conformity can be detrimental to team effectiveness. Perhaps most notably, conformity can lead individuals to avoid “rocking the boat” so to speak and thus refrain from speaking up about an important, potentially dangerous, or unethical issue in their work unit. The causes of such toxic forms of conformity can include fear of repercussions from team members or a false belief that others in the group do not share the same concerns.

Balancing a healthy level of conformity without it stifling your team’s productivity requires that you build a climate of psychological safety within your team. One way to do so is to establish a condition where debate within the team is expected. As research suggests, not only are members more likely to speak up their dissenting views and opinions, but such an environment can enhance idea generation as it encourages team members to be attentive to others’ views and to re-evaluate their own beliefs.

In short, here’s what you need to know:

Joel Carnevale is a business writer and consultant, focusing on topics related to leadership, employee motivation, and toxic work behavior. He is also an Assistant Professor of Management at Syracuse University’s Martin J. Whitman School of Management. His first job involved roofing houses for his father's construction company. Find out more at joelcarnevale.com.

Herer are tips on how to train your under-confident managers so they stop being so reliant on HR to solve their problems.

Managing benefits and open enrollment doesn't have to be a headache — here are 3 steps to take to simplify the process.

Every great job offer includes the specific elements that give your new recruit everything they need to go into their first day at work happy and confident.

Discover why building an employee-focused company is important and get top tips for creating an organization filled with happy, satisfied, and engaged people.