What is a Boomerang Employee?

Learn about boomerang employees and how rehiring them can impact your company. 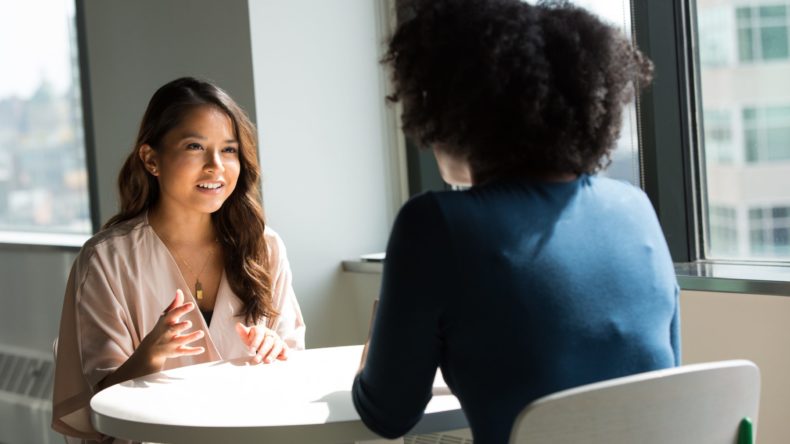 If you’ve had a worker leave your company voluntarily and then come back, they’re a boomerang employee

A boomerang employee does much the same thing that a boomerang itself does — leaves and then comes back.

If there’s a higher position available somewhere else, a boomerang employee might take the new job, leave for some amount of time, and then translate their new experience and pay grade into a promotion at their original company.

The 2021 post-COVID labor market is affected by worker stimulus, return to work fears and enhanced unemployment benefits. Here are some ways to navigate these challenging workforce issues and attract fresh talent.

Black Business Month, back to school preparation, getting a head start on performance reviews — here's how to have an eventful and productive August.

5 Benefits of Mass Customization to Make Your Company More Competitive

With mass customization, you can make products that aren’t one of a kind, but have some unique features — which can increase customer satisfaction.