What is the process for non-discrimination testing? 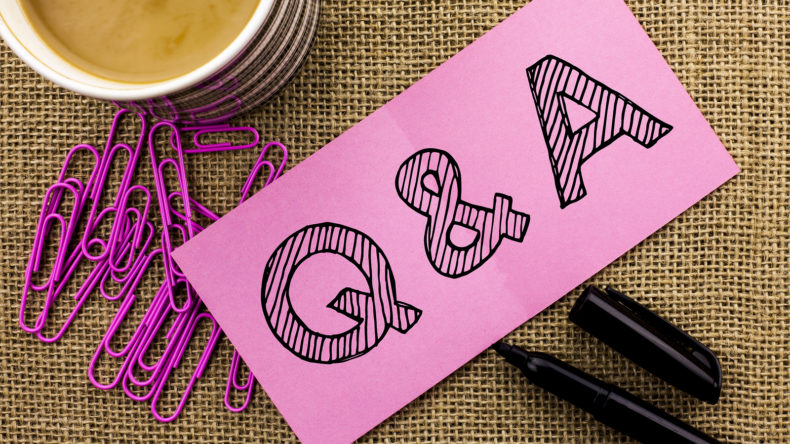 To help ensure that companies extend their 401k plans equitably to employees, the IRS requires that the benefits received by more amply paid employees aren’t disproportionately more favorable than those provided to employees that are paid less.

This provision is enforced via “non-discrimination testing.”

The Top-Heavy test looks at how much Key Employees contribute to the plan compared to everyone else. If Key Employee balances exceed 60% of the entire plan balance at the end of the plan year, the employer is required to make a 3% contribution to the non-key employees to be non-discriminatory.

The Average Deferral Percentage (ADP) of all HCEs, as a group, can be no more than 2 percentage points greater (or 125% of, whichever is more) than the non-HCEs, as a group.

This is known as the ADP test. If a plan fails the ADP test, it essentially has two options to come into compliance:

The Actual Contribution Percentage (ACP) test is similar to the ADP test, only it tests the employer contributions rather than employee contributions.